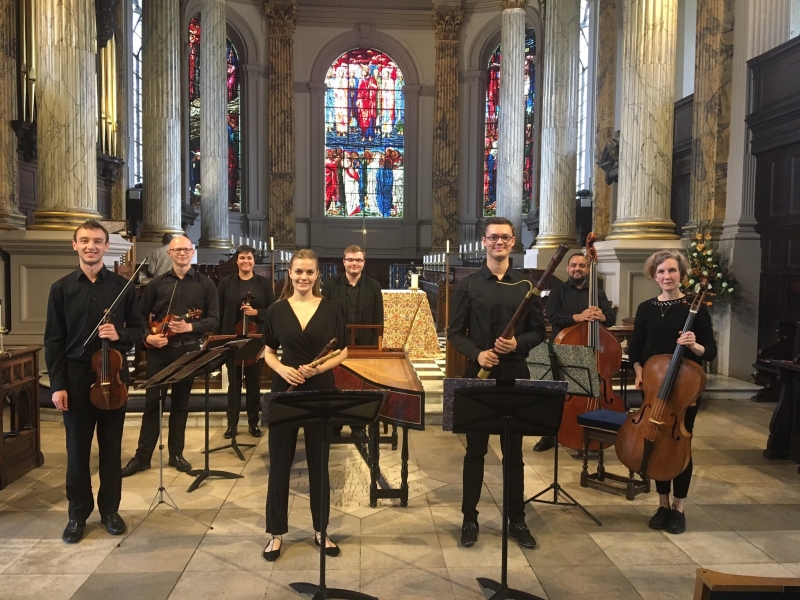 ‘The Furies’
‘The Apes Dance at the Temple’

Trio Sonata No.4 in G minor

The concert is based on their new CD - La Folia 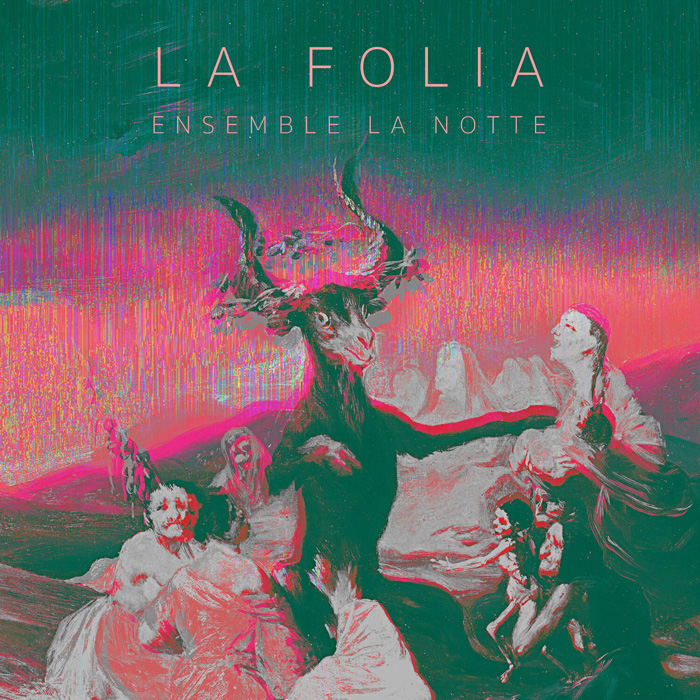 Formed in early 2018, baroque group Ensemble La Notte aim to bring less well-known early repertoire to a more mainstream audience, as well as promote historically informed performance. 2019 saw the release of their first CD and three broadcasts on BBC Radio 3, where they were invited to join the BBC Music Introducing scheme and performed at the Proms 2019 BBC Music Introducing Showcase.

With a core trio – recorder, bassoon and early keyboard – and an expanded group of baroque strings, Ensemble La Notte’s repertoire covers the entire baroque period, with specific focus on the virtuosity of early 17th century Italy. As a trio, ELN adapts to period and style by playing on different historical versions of their instruments, thus bringing an exciting mixture of character and timbre to their performance.

In the past few months, ELN have been highly successful on both the concert and competitive platform, winning both the Town Hall Symphony Hall Prize and the Corton Hyde Early Music Prize. Individually, the members were multiple winners of their own Conservatoire departmental prizes between 2014 and 2019. Recent concert highlights include performances in venues such as Town Hall, Birmingham and the Holywell Music Room, Oxford.

For Further information about individual artists see the following websites: