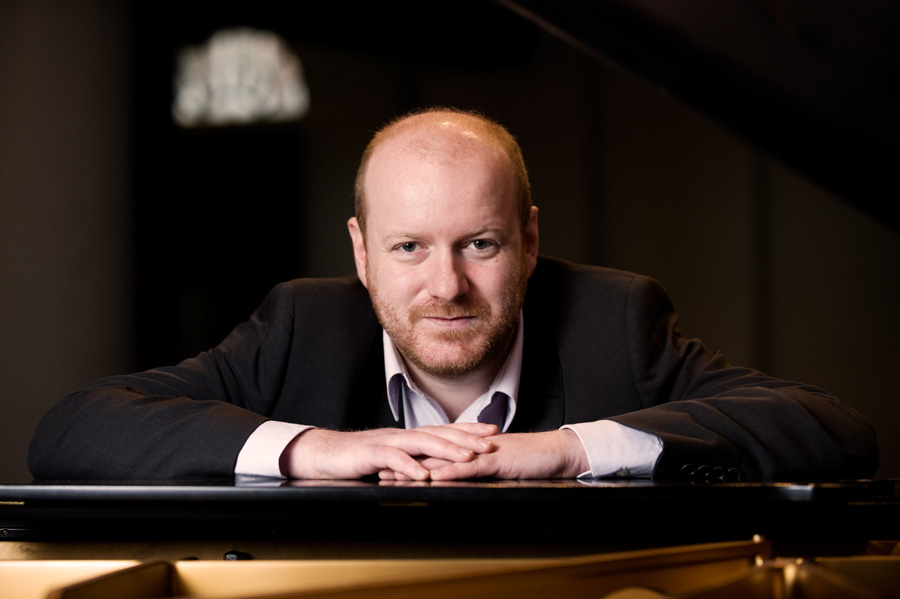 Daniel Tong was born in Cornwall and studied in London. His musical life is spent performing as soloist and chamber musician, as well as directing two chamber music festivals, teaching and occasionally writing. He released his first solo recording of works by Schubert for the Quartz label in 2012. He also recorded short solo works by Frank Bridge for Dutton as part of a London Bridge Ensemble disc and broadcast Janáček’s Piano Sonata live on BBC Radio 3.

He has appeared at many of the foremost British venues and festivals – Wigmore Hall, Southbank Centre, St George’s Bristol, Birmingham Town Hall, Queen’s Hall, Edinburgh as well as the Cheltenham, Aldeburgh and Edinburgh Festivals. He has also performed in many other parts of Europe including festivals in St Mere, Ponte de Lima, La Loingtaine, Resonances and Cucagnan, as well as concert venues in Paris, Brussels, Stockholm, Antwerp and Lyon. He is frequently heard on BBC Radio and his performances have been broadcast throughout Europe and beyond. His project ‘Music Discovery Live’, in collaboration with musicologist Richard Wigmore, has seen a series of lecture-recital weekends on Haydn, Beethoven, Schubert and Schumann piano works. In autumn 2012 he was invited to curate an Elgar festival at Kings Place in London and he also curated a Dvořák programme there in 2014. He has also presented lecture-recitals on Beethoven piano sonatas at St George’s, Bristol.

Daniel has collaborated with the Elias, Navarra, Callino, Barbirolli, Allegri and Heath quartets. He has a regular duo with baritone Ivan Ludlow. Each year Daniel plays with an array of wonderful individual artists, often at his own chamber festivals, in Winchester and also in the Wye Valley.

In 2015 ‘Beethoven Plus’ commissioned ten new works to partner the ten Beethoven sonatas for violin and piano. Daniel premiered the cycle at Kings Place in London with Krysia Osostowicz and their duo has since performed this fascinating and inspiring set around the country. They record the cycle throughout 2017 for SOMM records.

Daniel’s passion for song accompaniment has led to work with Ivan Ludlow, Mary Bevan, Stephan Loges, Clare Presland and others. Daniel is Head of Piano in Chamber Music at the Birmingham Conservatoire as well as chamber music coach at the Royal Welsh College of Music and Drama.