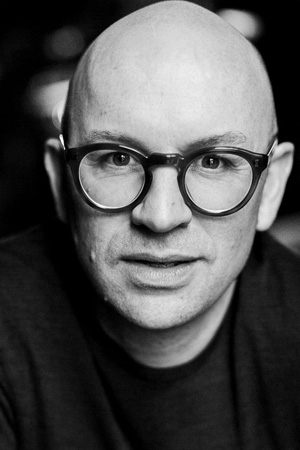 Thomas Guthrie is an innovative and award-winning British director and musician working in theatre and music to tell stories in vivid, new and direct ways.

A former Jette Parker Young Artist Stage Director at the Royal Opera House in London, his revival of David McVicar’s Die Zauberflöte there won What’s On Stage Best Revival 2018. His own critically acclaimed productions of Le Nozze di Figaro and Die Zauberflöte at Longborough Festival Opera led to an invitation to direct Wagner’s Der Fliegende Holländer there in 2018 (subsequently called ‘one of the best productions at this venue I have seen’, Rupert Christiansen, Telegraph).

He directed Aida at the Liceu in 2020, and his 2020 production of Gagliano’s rare 1608 opera La Dafne – created in a week with young singers at the Brighton Early Music Festival – was nominated for a 2020 RPS Award.

With a reputation for stylish, unfussy, energetic, physical, theatrical and sometimes controversial work, the clarity of the storytelling, the commitment of the performers and a pre-eminence of musical values are at the heart of his productions.

Tom also works with non-professionals of all ages and backgrounds. Some of his most thrilling projects have been in this field, including work with Streetwise Opera, the Prison Choir Project, the National Youth Choir of Great Britain, and the Royal Opera House, through whom he has inspired hundreds to connect with their inner Caruso and raise the roof. His production of Ludd and Isis, a new opera commissioned to launch the ROH’s new Production Park in Thurrock, involving a cast of hundreds, including professionals and amateurs of all ages, was acclaimed as ‘one of the Royal Opera House’s grandest achievements’ (Opera).

Thomas is the founder and artistic director of the charity Music and Theatre for All, former Guest Artistic Advisor to the York Early Music Festival, was Belknap Fellow at Princeton University, New Jersey in 2017, and is proud to sing and play with Bjarte Eike’s Alehouse Boys. 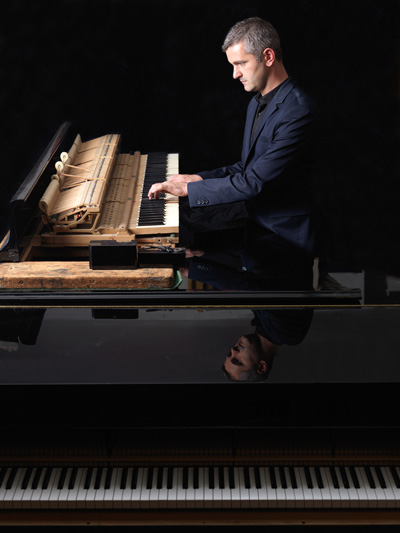 He enjoys a solo and chamber career, which has taken him across the globe, performing in many of the world’s most prestigious venues and festivals, including the Wigmore Hall, Queen Elizabeth Hall and the Purcell Room in London, the Bridgewater Hall in Manchester, Symphony Hall Birmingham, the Three Choirs Festival, the Rachmaninoff and Gnessin Halls in Moscow, the Carnegie Hall’s Weill Hall in New York, as well as concert halls in Germany, Austria, Italy, The Netherlands, Slovenia, Estonia, Taiwan, Azerbaijan, Egypt and Lebanon. He gave the American premiere of the Chamber Version of Henselt’s F minor Piano Concerto in Florida.